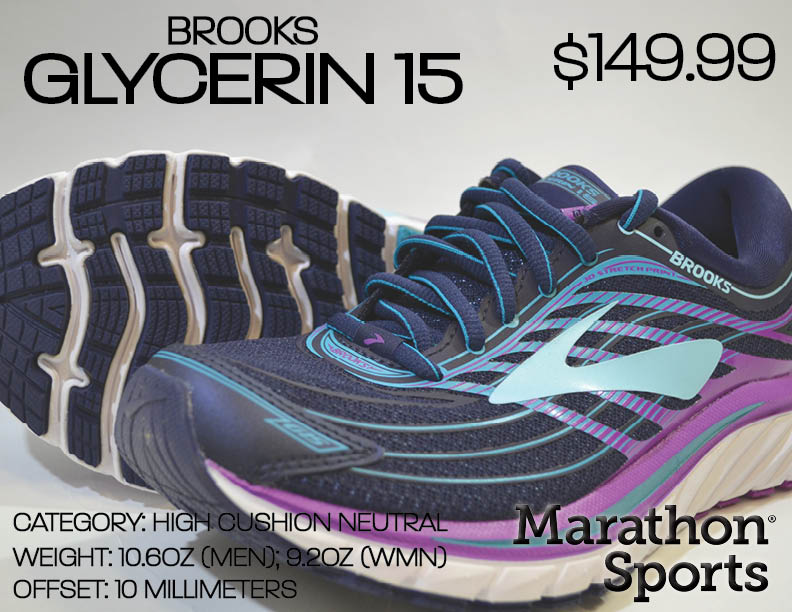 Another gem of an update has just hit Marathon Sports stores! And an additional shoe in the already stacked neutral high-cushion category. This is generally the shoe category where companies debut their new and exciting technology, and we’ve got some cool things in the newest version of the Brooks Glycerin:

The upper (meaning, the part that wraps around the top of your foot) is 3D printed! Which is really cool. But what makes this a good thing for your running is that none of the overlays are sewn, so there’s no chance that an uncomfortable seam will rub against your foot. It also makes the shoe lighter and more flexible. 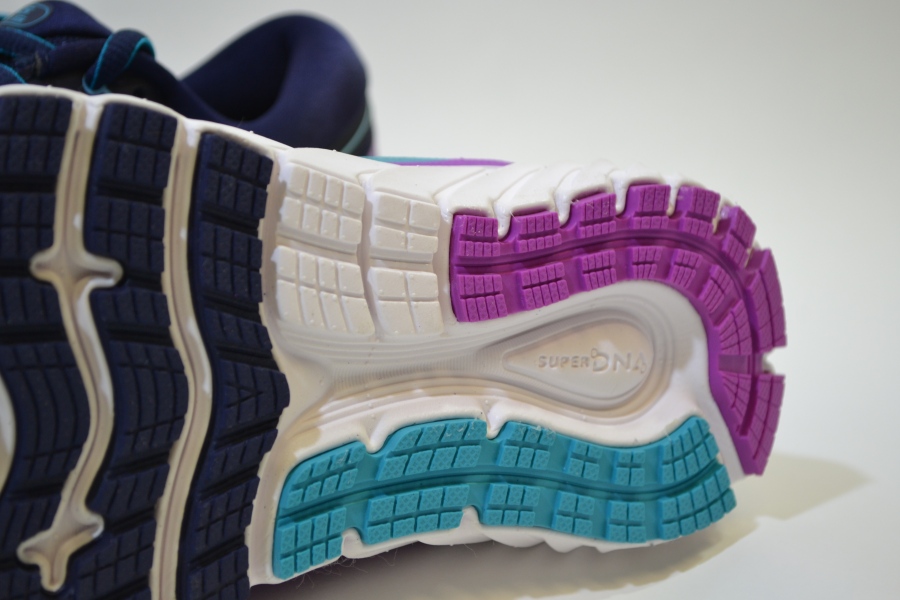 DNA is Brooks‘s midsole material which is made of microscopic molecules connected in strands. As you strike the ground, the strands react to the amount of force you’ve exerted and disperse pressure accordingly – so the shoe essentially reacts to your foot only, as if it were custom made. 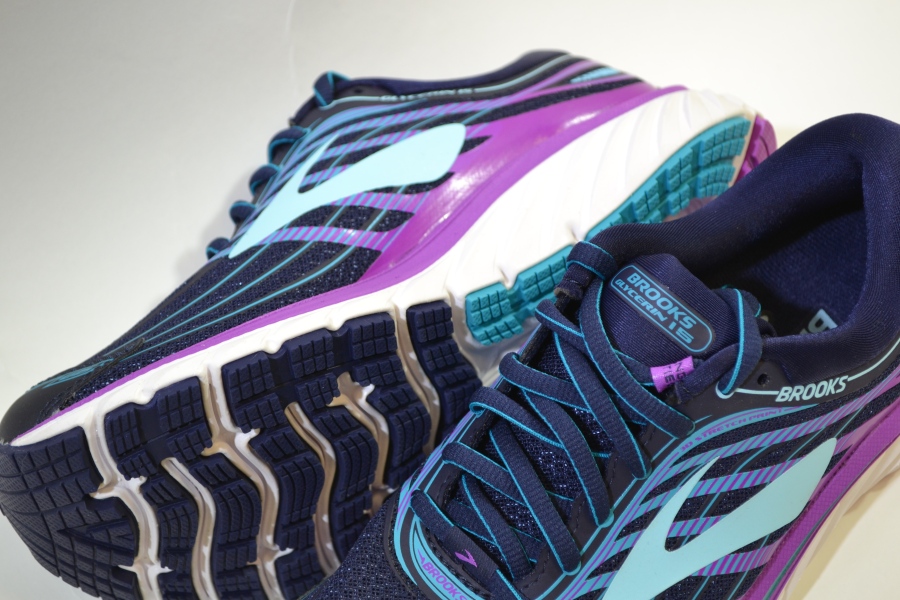 Brooks took a firm piece of rubber out of the midfoot, which lightens up the shoe and provides a smoother transition from heel to toe.

The Brooks Glycerin 15 is available in men’s size 8-13 and women’s size 6-11 in all Marathon Sports stores and at marathonsports.com [SHOP NOW]